Alice, Caitlin and Marianne are volunteers with the Legal Services Agency in their Housing and General Court Department. They are also recent graduates from the University of Glasgow School of Law.

The Scottish rental market resumed some normality amidst the Covid-19 lockdown following the introduction of Phase 2, 18th June, which saw restrictions on the Scottish property market ease. Alongside such anticipation for the ‘bounce-back’ of the currently strained market, both landlords and tenants will seek to ensure the management of their residential property is conducted in line with the relevant legal requirements. In the current climate, in which tenants in particular face precarious living arrangements, it is crucial for individuals to be aware of possible protective measures or avenues for recourse. The Letting Agent Code of Practice, as prescribed by the Housing (Scotland) 2014 Act took effect from the 31st of January 2018 and serves to establish transparency, honesty and fairness between landlords, tenants and letting agents. A recent study conducted on behalf of Legal Services Agency seeks to examine the valuation of compensation awards in the two years following the Code’s introduction.

The Letting Agent Code of Practice

The Code prescribes a series of minimum standards for letting agents meeting the definition set out in Section 61(1) of the 2014 Act. Where a letting agent’s practice allegedly breaches the Code, either a landlord or a tenant is entitled to seek a Letting Agent Enforcement Order (‘LAEO’) according to Section 48(8)(b), from the First-tier Tribunal (Housing and Property Chamber). The Tribunal will examine representations by both parties in order to determine whether a breach has occurred and will then order the Letting Agent to comply with a LAEO where necessary, perhaps including monetary compensation for any pecuniary or non-pecuniary losses incurred by the applicant.

Our study sought to ascertain whether there are any discernible principles or considerations employed by either the First-Tier or Upper Tribunal when granting awards of compensation. The hope was that through the systematic and chronological analysis of all LAEOs that have been granted since the introduction of the Code, it would be possible to identify a common trend in decision-making and/or factors which are particularly influential in the valuation of awards. As there have not yet been any successful applications of appeal to the Upper Tribunal, the scope of analysis was limited to the First-Tier Tribunal’s decisions only.

Compensation may be awarded for both pecuniary (sums quantifiable in numerical/monetary terms) and non-pecuniary (sums quantified by pain, suffering and loss of amenity) loss suffered by the applicant to the First-tier Tribunal. Out of the fifty-eight cases analysed, compensation was granted in forty-eight of them, evidencing that an award of some kind is made in the vast majority of decisions. Initial establishment of a breach of the Code was a crucial step here, with objective factors such as the proximity and timing of the alleged act or omission, the presence of fault on the part of the landlord or tenant, and the nature and type of property in question playing a notable part.

On the whole, however, the nascence of this jurisdiction was evident in the largely subjective approach employed by the Tribunal, with the existence of aggravating circumstances being one of the most prevalent considerations when awarding compensation for non-pecuniary loss. Recent bereavement, a degree of trust displayed in the relationship, the age of the applicant or the presence of any young children in a family home, have all impacted the Tribunal’s decisions to first, establish a breach, and additionally, award supplementary compensation for stress and anxiety caused. Frequent consideration is also given to the time and effort expended as a result of a breach, perhaps as this evidences the applicant’s attempts to seek a non-judicial remedy first.  However, the applicant must submit sufficient evidence to demonstrate the impact of the inconvenience caused in order to be compensated.

The key takeaway from the application of these considerations is that this is a developing jurisdiction where valuations are made on a case-by-case basis; a clear and consistent framework on which awards can be determined is yet to emerge. However, in the absence of a clear legal test for ‘stress and inconvenience’ caused, valuation of compensation is being calculated with little discernible justification. A noteworthy finding in this regard was that the majority of cases heard by the First-tier Tribunal so far have been brought by landlords, and these applications tend to attract more, and higher, awards of compensation than those of tenants. Thirty-six of the fifty-eight cases brought under the Letting Agent Code of Practice were Landlord Applications. Based on all instances where a LAEO was granted, the average award for landlords was £1648.32, whereas it was only £694.52 for tenants. Hence, while LAEOs are granted in the majority of cases, observations on the Tribunal’s procedure are inevitably skewed towards Landlord applications under the Code.

With the resurgence of the Scottish rental market in the wake of the pandemic, it is now crucial to address this imbalance in use of the LAEO jurisdiction in order to uphold tenants’ rights under the Code. The starting point in doing so is to promote tenants’ awareness of their rights under the Code. As letting agents are required to make the Code of Practice available to existing tenants on request under Paragraph 110, and make prospective tenants aware of it under Paragraph 45, letting agents and landlords alike must now seek to uphold these duties and protect tenants in the context of increased dependency on the rental market in this uncertain time. 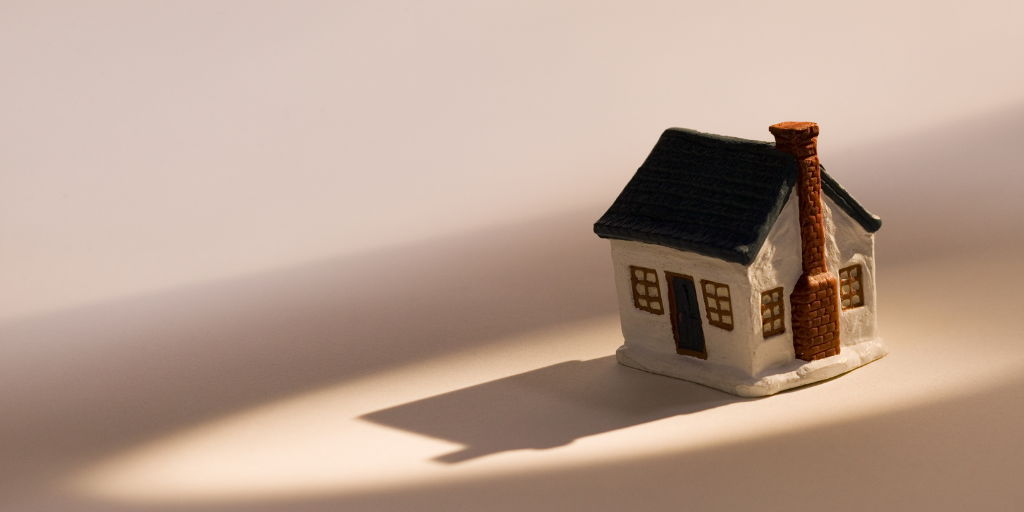