A group of social justice lawyers based in Glasgow have successfully secured an important gain for asylum seekers in Scotland – the right to access legal aid for representation in tribunal appeals, where they face eviction from housing that is provided by the Home Office.

The Glasgow Social Justice Lawyers came together in summer 2018 – as part of the Roof Coalition, a coalition of third sector and legal organisations working to protect asylum seekers from eviction from their homes by private company Serco, by means of lock changes – an eviction practice that would be unlawful to employ on Scottish tenants.

During the Covid-19 pandemic, members of the Roof Coalition worked with asylum seekers who were homeless and destitute to help them access safe housing provided by the Home Office via the Mears Group (which took on the asylum support housing contract from Serco in 2019).

As we move towards the Covid-19 recovery phase, the Home Office has signalled an intention to begin evicting asylum seekers who had been accommodated on public health grounds – and has started to do so in England & Wales.

Legal aid was not available in Scotland for lawyers to assist people facing eviction at Asylum Support Tribunals – a real gap because legal aid is available for other types of evictions (for example, from private or social tenancies) in Scotland.

The Roof Coalition lawyers were concerned that without access to legal advice and representation, asylum seekers facing eviction would struggle to defend themselves at tribunal hearings, resulting in evictions even where they would (with legal support) have had a right to stay in their homes.

The lawyers wrote to the Scottish Government and the Scottish Legal Aid Board in September 2020, and received confirmation in August 2021 that legal representation before the Asylum Support Tribunal would be covered by Scottish legal aid going forward.

“The Legal Strategy Group of the Roof Coalition are grateful to the Scottish government for their response to our request. In recognition of the Scottish legal system’s fundamental interest in upholding people’s rights and creating real safeguards against abuses of those rights, they have made provision for a particularly vulnerable group of people. Asylum seekers should not suffer homelessness and the loss of dignity that accompanies it. Proper legal representation is one of the only ways we have to guard against that”.

The lawyers pointed out that the Asylum Support Appeals Project had carried the burden of representing all appellants to this Tribunal for a number of years and that this was not only unsustainable, but not in the interests of justice.

“We cannot rely on charities, however capable, to fulfil the state’s role of guaranteeing access to justice, especially where the risk of inhuman and degrading treatment is so high. The State has a positive obligation to safeguard these rights and not to discriminate against asylum-seekers”.

The SLAB decision took effect in August 2021 allowing Scottish solicitors to represent their clients at the Tribunal. Changes to tribunal procedures during the pandemic have meant that all hearings will be carried out remotely by telephone and videolink for the foreseeable future.

The Roof Coalition lawyers will be organising free training for immigration and asylum solicitors in Scotland who are interested in representing in the Asylum Support Tribunal appeals in Autumn 2021 and would urge interested practitioners to get in touch for more information.

About the Glasgow Social Justice Lawyers:

The Glasgow Social Justice Lawyers are part of the Roof Coalition, a coalition formed from a group of charities and lawyers that coalesced in response to the Serco Lock-change policy in 2018. Roof Coalition lawyers and frontline practitioners successfully delayed over 250 evictions until the law was clarified and the contractor Serco, was replaced by Mears, who undertook to apply the same legal standard to eviction of asylum-seekers as the law required for all other people. This intervention earned them the Judges award at the Herald Law Awards 2019.  Members include Govan Law Centre, JustRight Scotland, Latta and Co. Solicitors, Legal Services Agency and Shelter Scotland as well as Counsel Mungo Bovey QC and Scott Blair.

The Legal Strategy Group of the Roof Coalition is funded in part by a grant from The Baring Foundation. 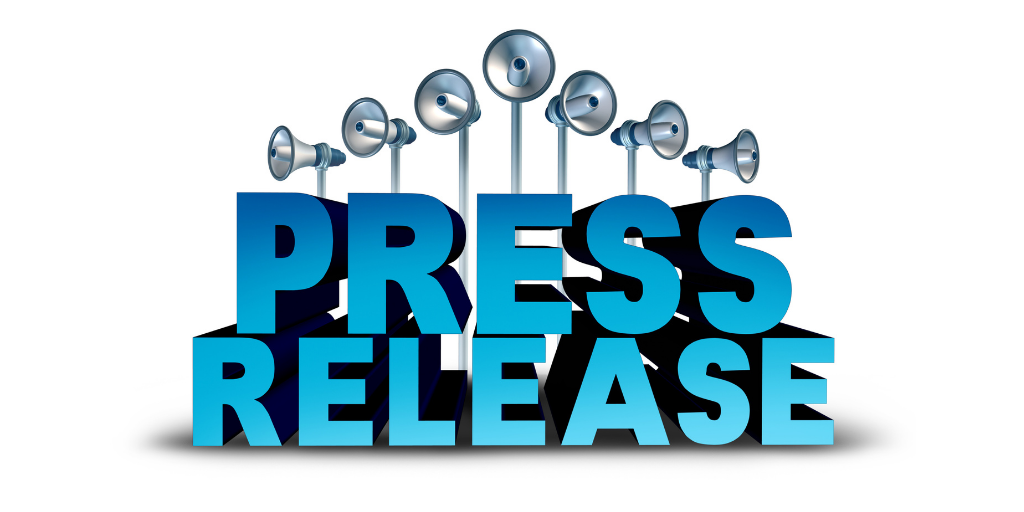 X
We use cookies to make sure you get the best experience on our website. If you continue, you agree to our use of cookies. Find out more.