The government has announced that it is carrying out a consultation on proposed changes to the 2012 Criminal Injuries Compensation Scheme. This is following the High Court’s finding that the government has not met a legitimate expectation to consult on the reform of the “unspent convictions rule”. This exclusion was introduced in 2012 which makes an applicant with an unspent criminal conviction, resulting in a custodial or community sentence, completely ineligible for an award from the Criminal Injuries Compensation Authority.

This harsh requirement has been justified by the government due to ‘public sentiment’ that criminals should not receive compensation. It is notable that in two recent Outer House cases, the government failed to indicate how such sentiment had been assessed; if indeed that was possible. However, human rights lawyers assert that regard must be had for individual circumstances. For example, one victim suffering from profound mental health disorders, caused by severe sexual abuse as a child, struggled with social situations and volatility, leading her to commit a comparatively minor offence. She received a community order as a consequence, and this made her ineligible for compensation.

In another case, a man who received a community order after throwing an egg at someone, submitted a Criminal Injuries Compensation Application for the HIV infection that he had sustained as a consequence of a sexual attack. He was not eligible for compensation.

Paul Brown, principal solicitor at LSA, said: “I am deeply concerned about the unfairness caused by the way unspent convictions are treated by the 2012 Criminal Injuries Compensation Scheme. Many people with very severe injuries caused by crimes of violence end up with nothing, because of minor unspent convictions. In some cases there is no discretion and there is nothing that can be done about it. This was introduced by the 2012 Scheme and, to be frank, without any debate or justification.

The worst cases are people suffering severe brain injuries, and commit minor offences as a result of their injury. The arrangements before 2012 have built in discretion so the individual circumstances could be taken into account. We are calling on the UK government to return to the approach taken before then, and on the Scottish government to state their position, as this is a cross border issue.”

LSA has submitted a response to the consultation and support the removal of any automatic exclusion of victims who have unspent convictions. 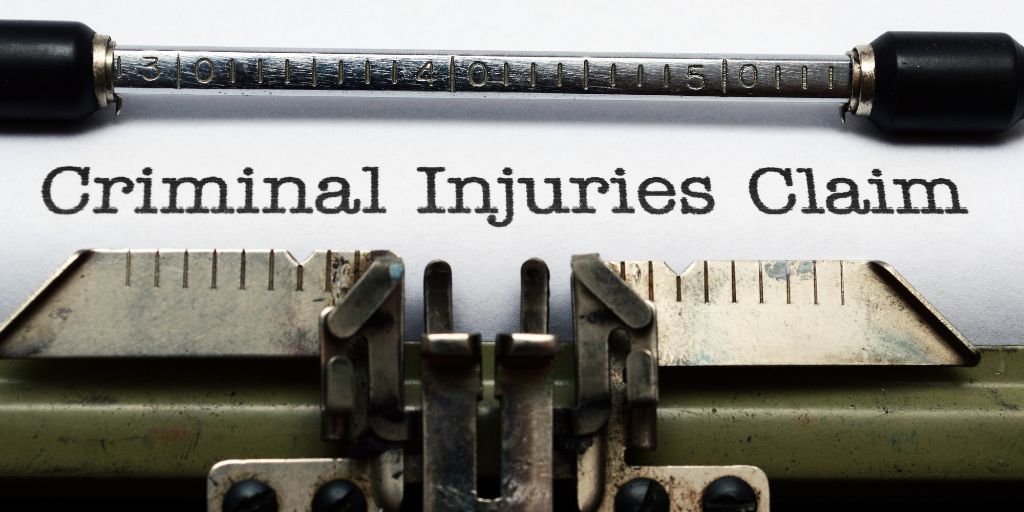