On 13th June 2019, the rules for Criminal Injuries Compensation Schemes were amended to remove what had previously been referred to as the ‘Same Roof Rule.’

The ‘Same Roof Rule’ had prevented victims who had been living with their assailant as members of the same family at the time of the assault prior to 1979 from claiming compensation.

In 2019, following the court decisions in JT v First Tier Tribunal in England and Wales and the Scottish case of MA v Criminal Injuries Compensation Board, which ruled this was discriminatory, the UK government amended the Scheme.

These applications, however, must be sent by the applicant so that it is received by the Authority within two years beginning with the day after the 2019 amendment date, although the usual Criminal Injuries Compensation extension of this time limit for exceptional circumstances still applies.

It is therefore important that anyone who might have a claim that would fall under the Same Roof Rule, seeks to apply as soon as possible.

Legal Services Agency can help to provide guidance regarding this and are available to discuss any queries and provide advice.  We can be contact by telephone on 0141 353 3354 or email to mail@lsa.org.uk. 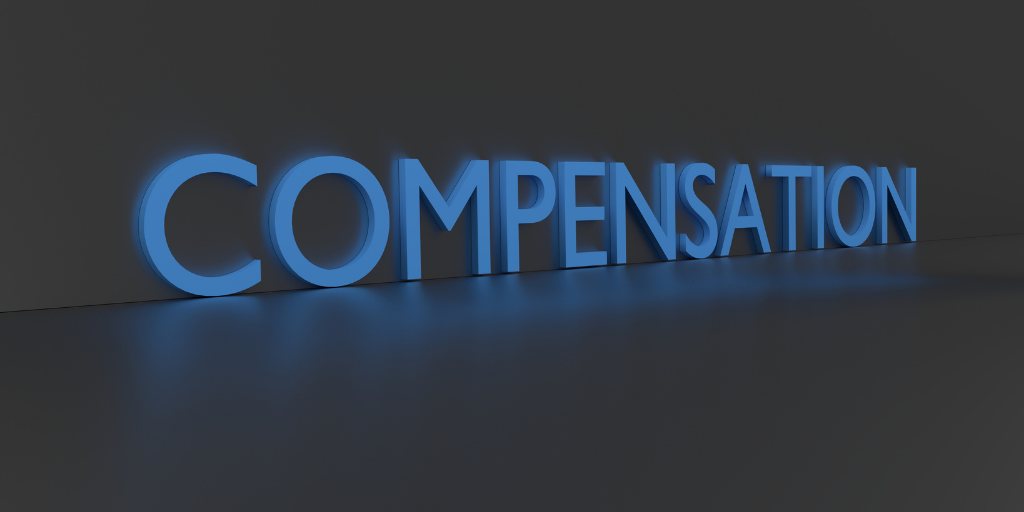